For this project we were tasked with creating the brand identity for a new project by real estate developer Beos. Berlin Decks is a future innovative campus for entrepreneurs and creatives on the Friedrich-Krause-Ufer in Moabit-Wedding, to be built starting 2021. We were involved in the naming, logo and corporate design and are supporting them with marketing and interim use space management. The name Berlin Decks was inspired by its position by the water, near Berlin’s big docks and the building’s future architecture which will feature three level – or decks – ground level for production, second level for showrooms and upper level for offices.

The CI design reflects the tech nature of the industries that will find a new headquarters at the Berlin Decks, as well as the modular building, with its many overlapping and connecting levels. The logo is fluid and shape shifting, alluding to the multidisciplinary character of the campus, the extended nature of the letterforms once again resembling the decks.

Out of three color themes, the bright orange and light pink were chosen to build an exciting contrast between “industrial location”– orange – and “contemporary digital hub” – pink. The light pink can also be perceived as a “human” hue. In combination, the two create a recognizable value, that is both accessible and dynamic.

Until its transformation at the beginning of next year, Berlin Decks consists of an empty warehouse with a bespoke glass house built out of recycled Berlin windows. The space can be used for events, productions and more. Check out our Cee Cee Dinner #3 and Cee Cee Dinner #4 that took place at the warehouse and keep up with Berlin Decks on their website or on Instagram.

In collaboration with Berlin Decks we also put out another one of our Neighborhood Maps for Moabit-Wedding. See more of that project here. 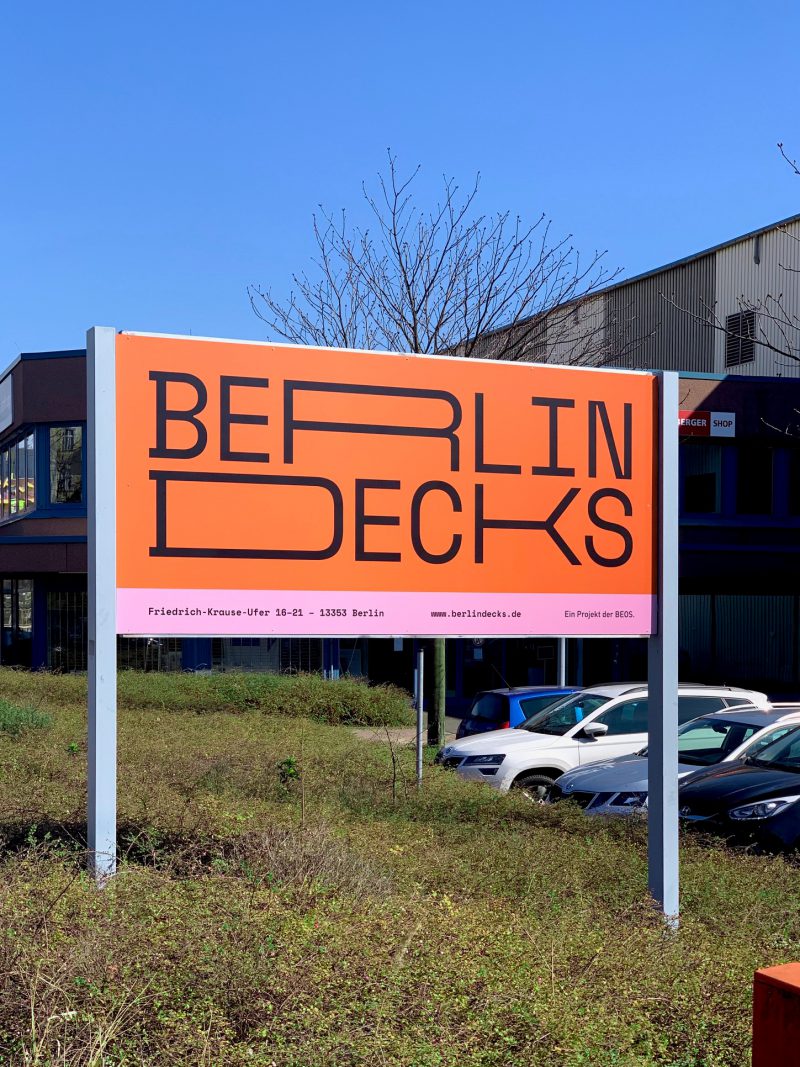 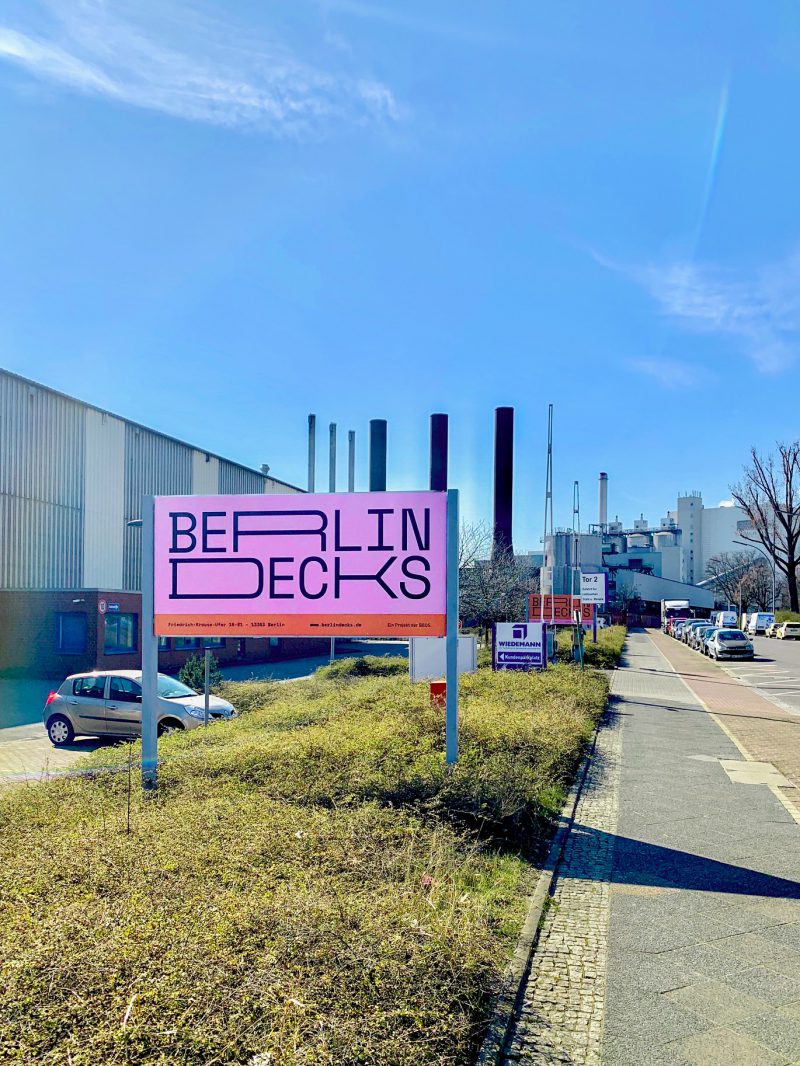 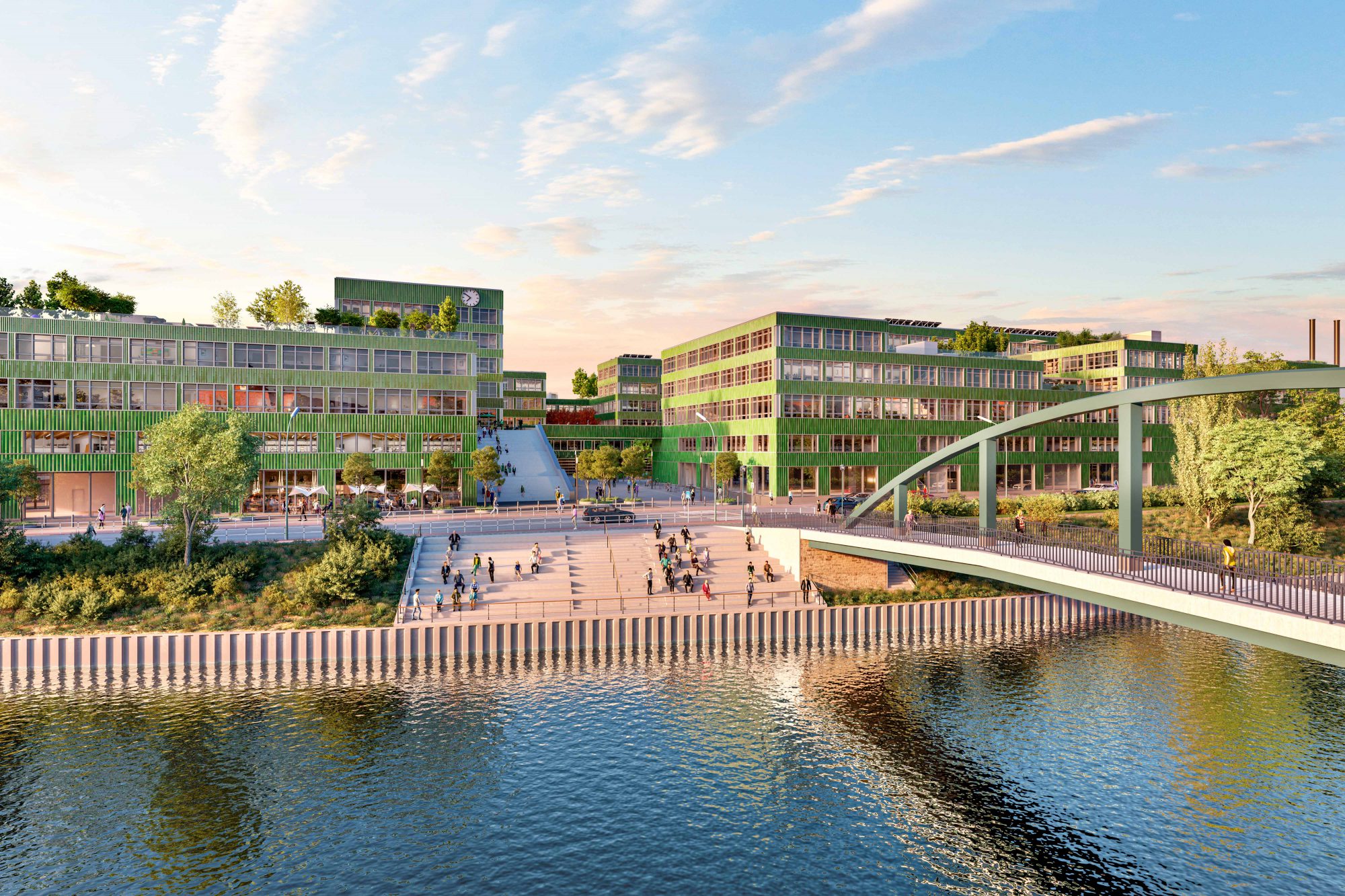 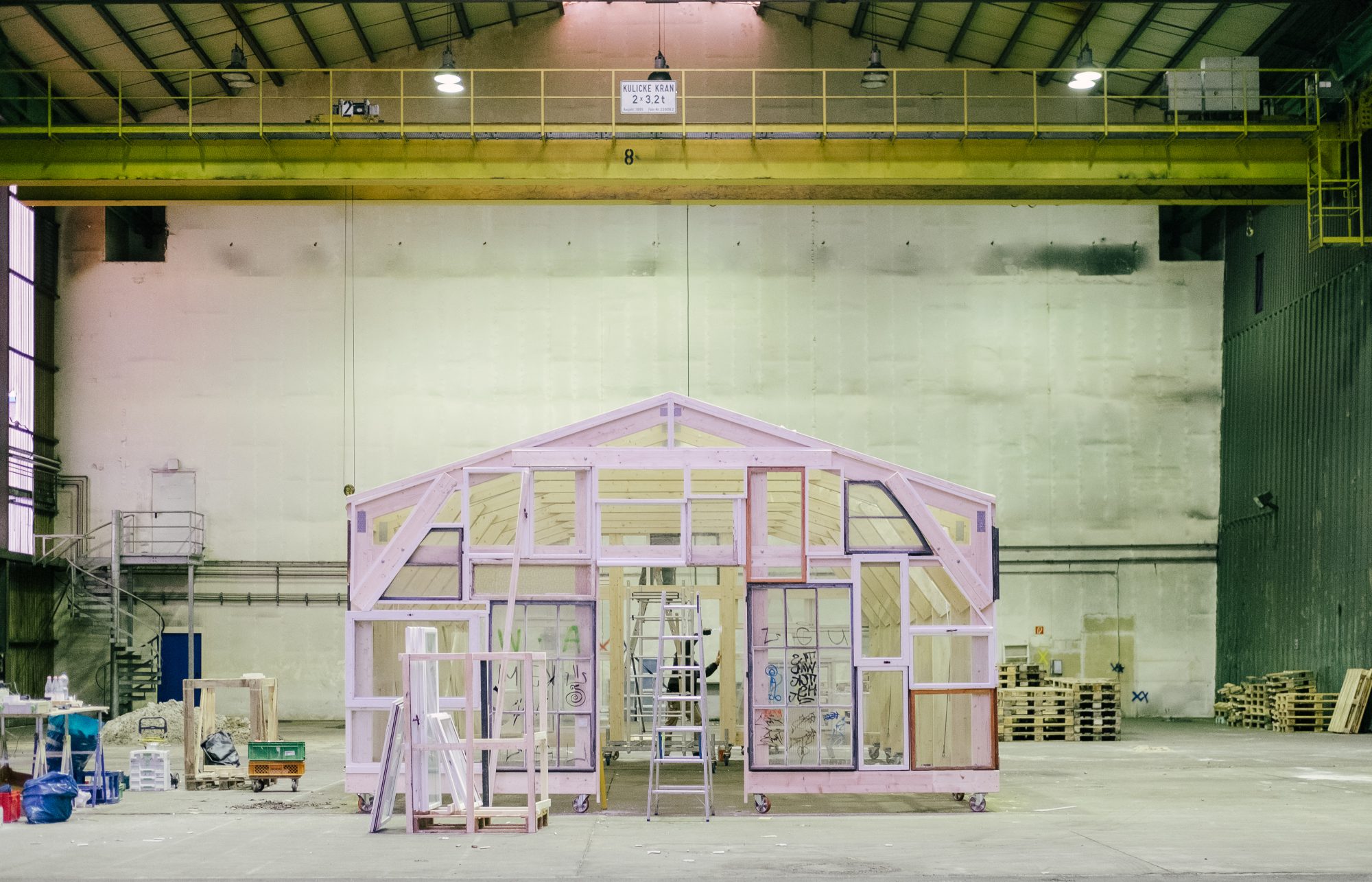 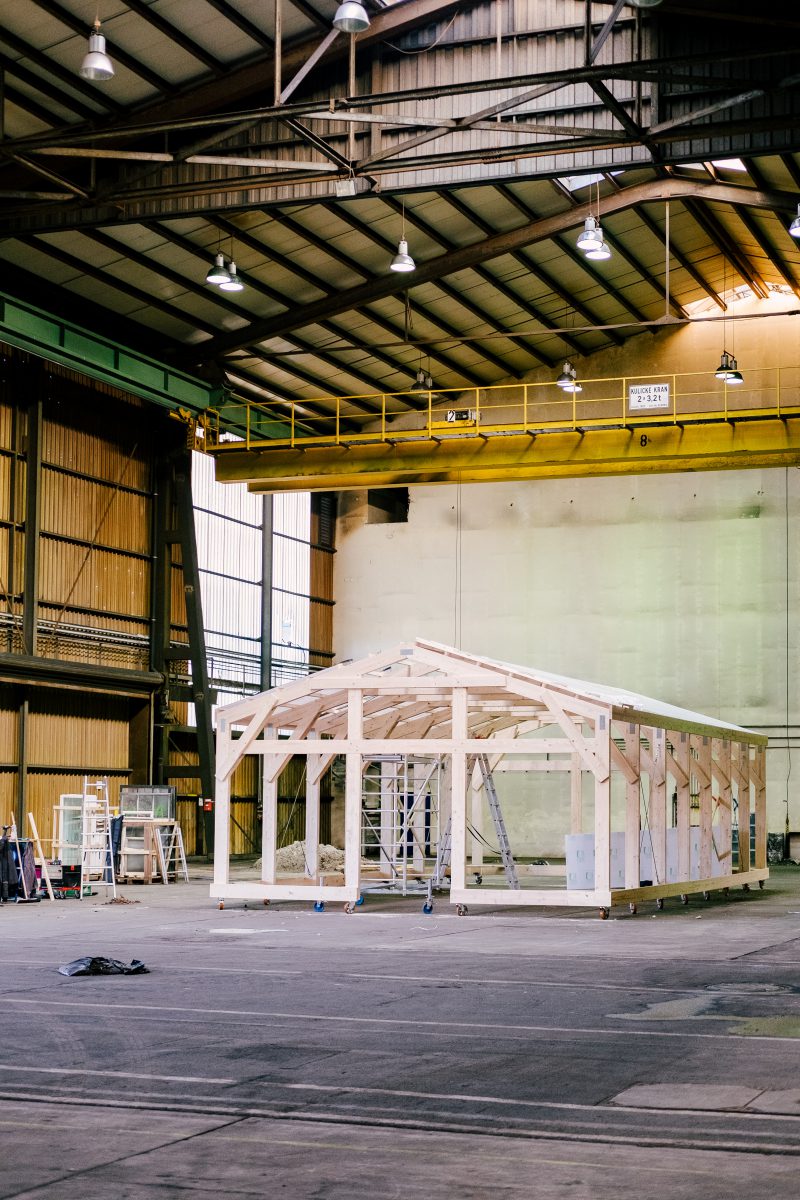 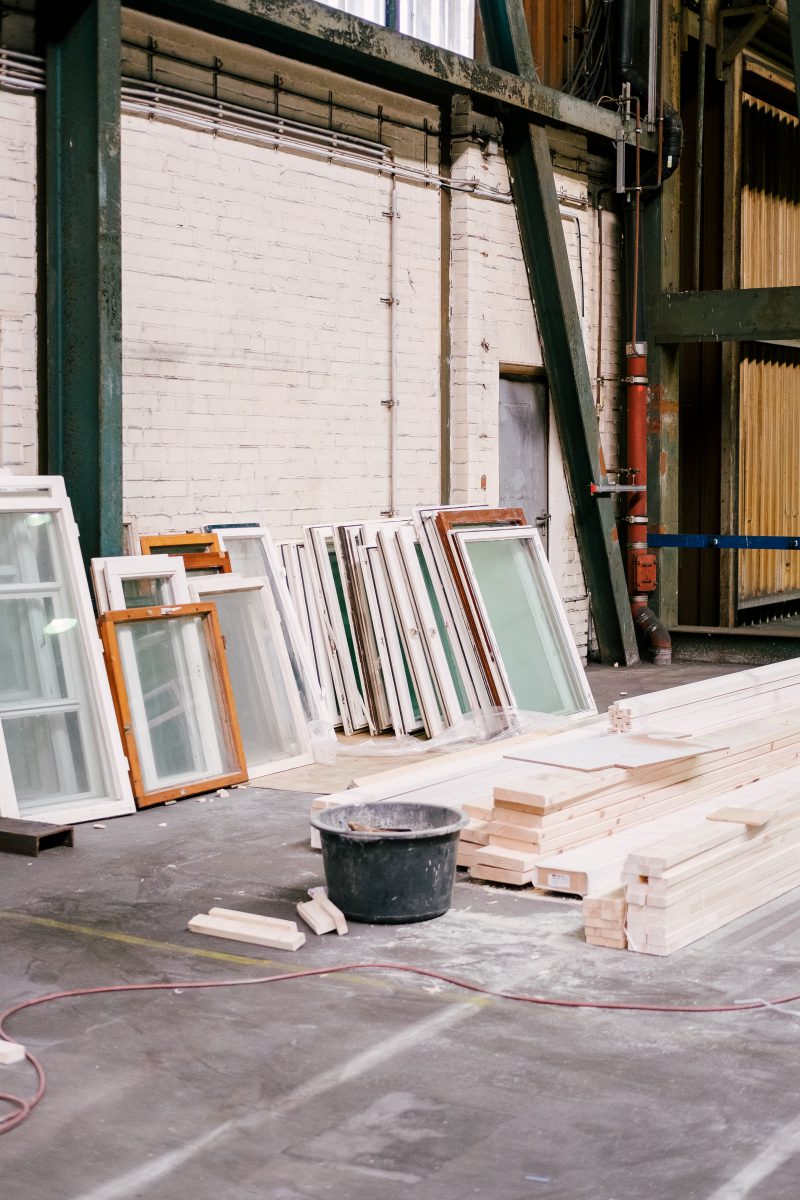 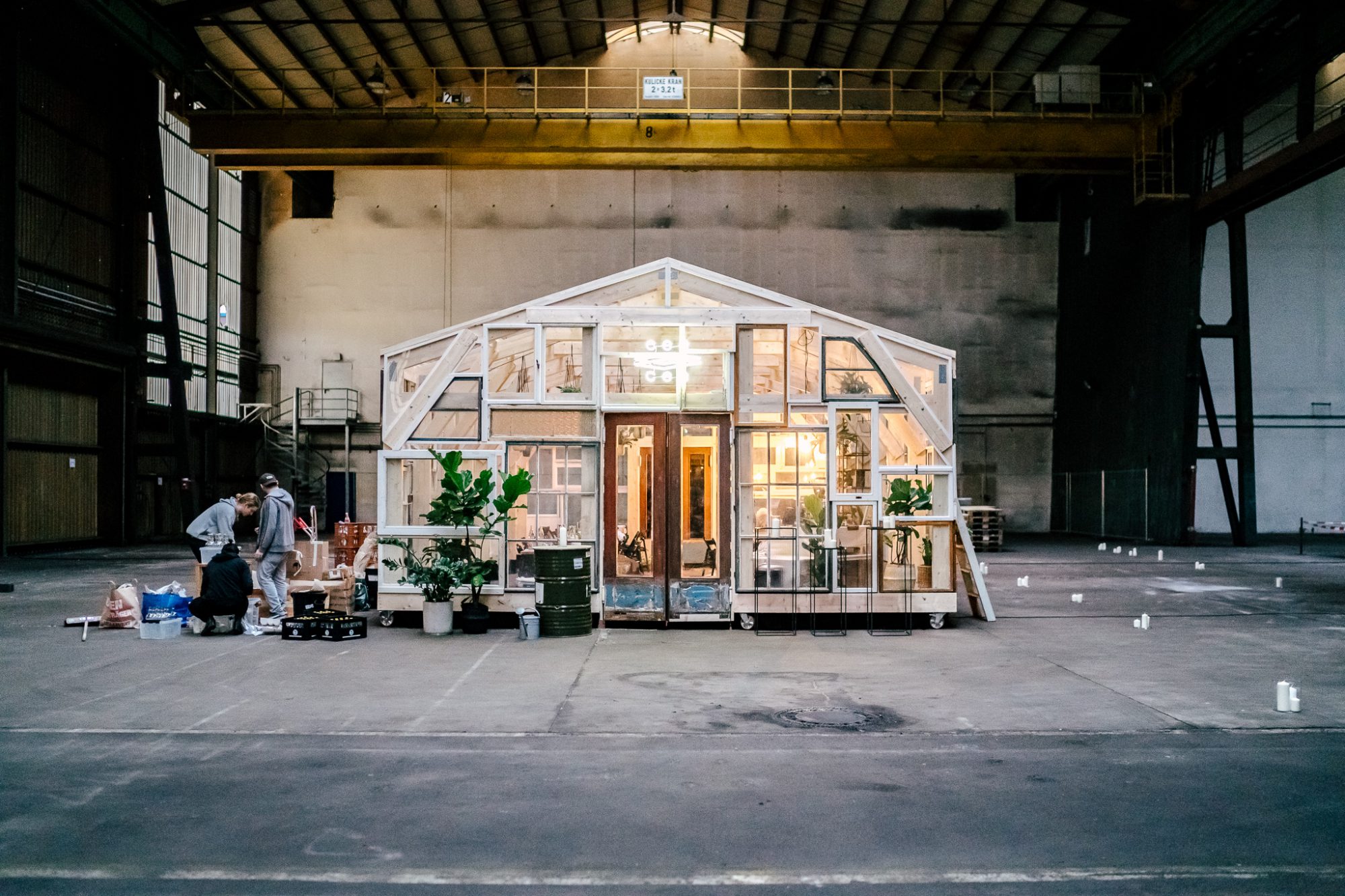 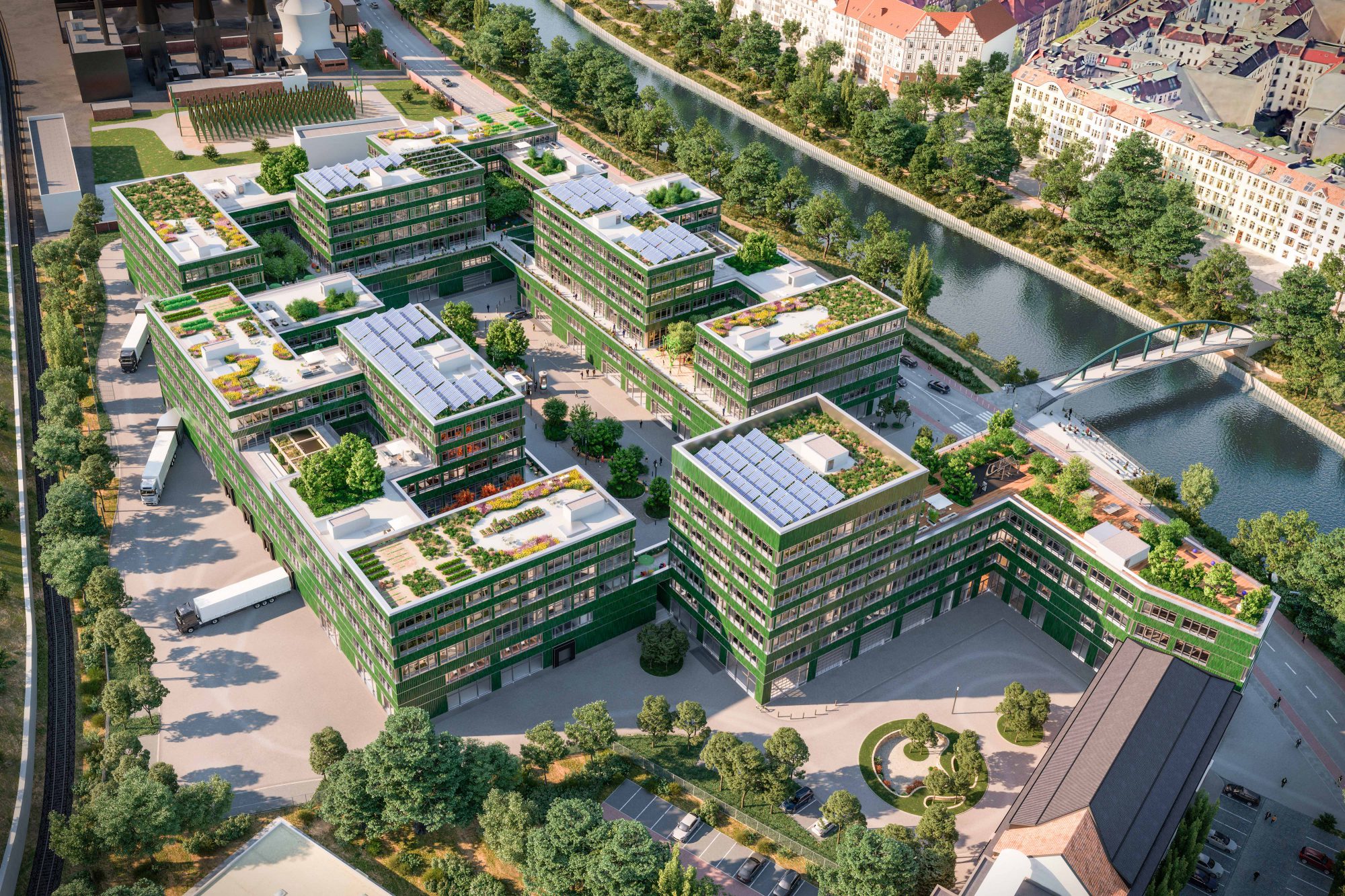 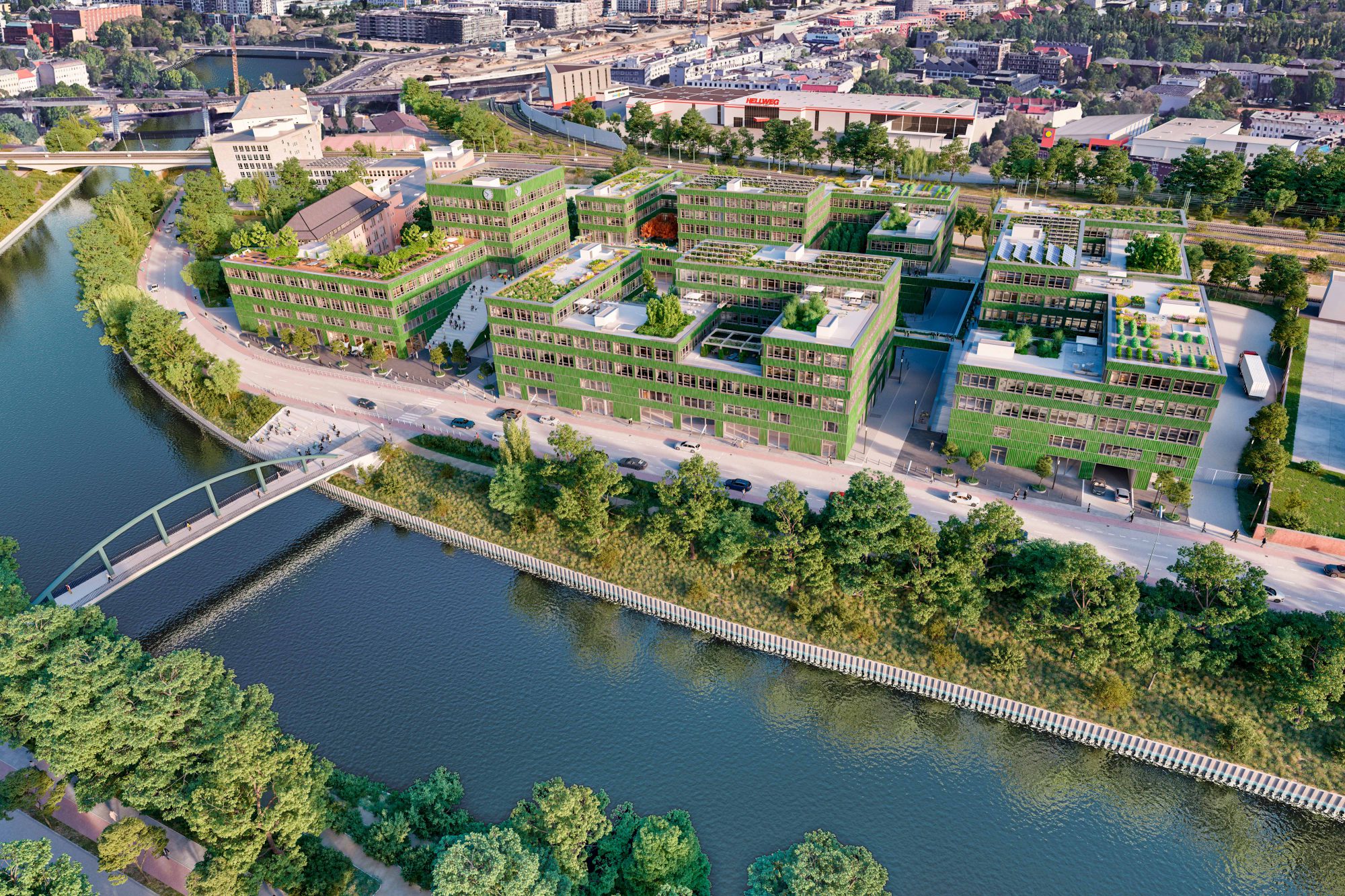 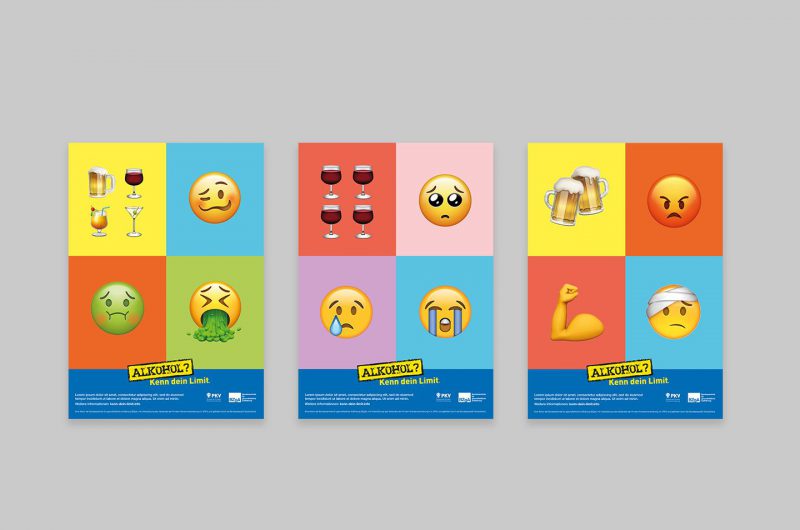 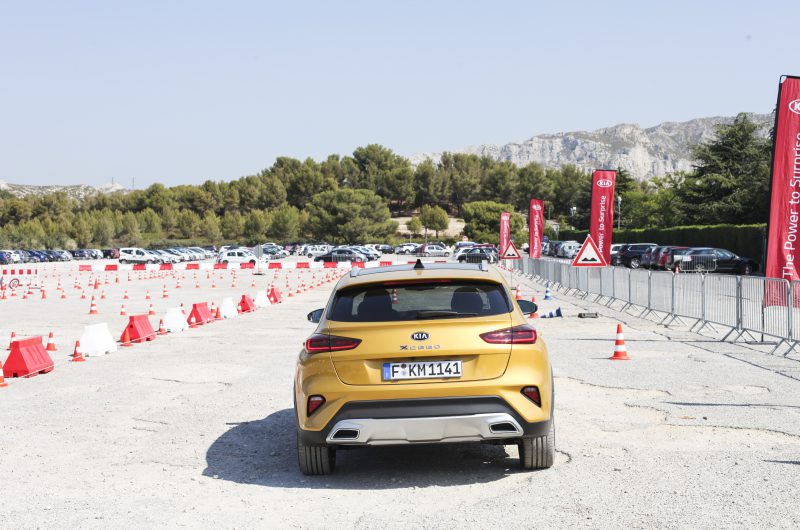 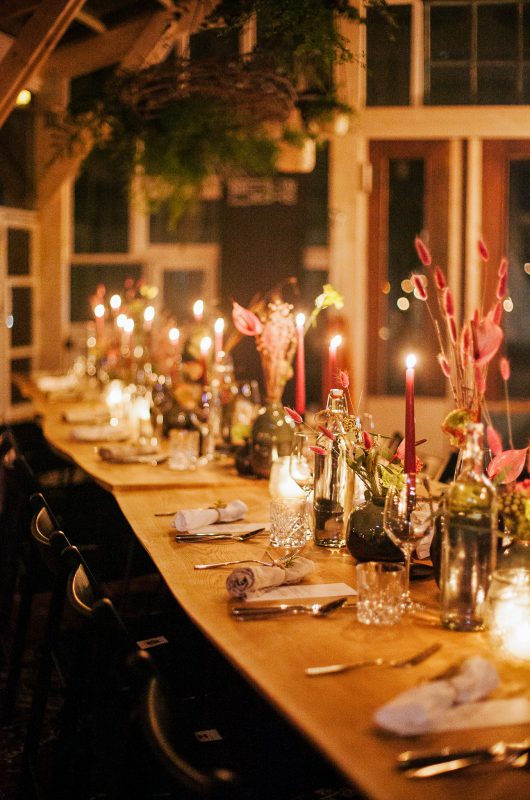 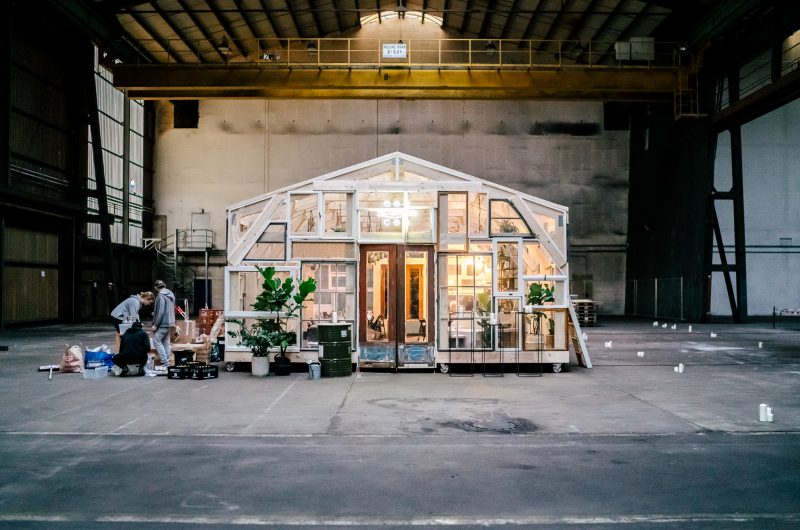 Cee Cee Dinner #3 — at the Glass House at Berlin Decks